Dear Facebook, just because I like a post does not mean I want to see more from that user. I know you mean well, but stop thinking for me! And Twitter, the way you present information is like making a man drink water from a fire hose!

Follow a few hundred people, like a few posts and your social media feeds quickly becomes cluttered with useless noise obscuring the content that really matters. Qweboo does not do the thinking for you. It works with you by allowing you to control and fine tune information that you want to see right now. Qweboo makes the social web smarter, enabling you to create your own social web around your interests.

Luis Andres was a young college student at the University of Southern California in the fall of 1999. He came up with what was arguably one of the earliest takes on social networking: instead of going to Yahoo (the leading search portal at the time) to search for content, it came to you in your email inbox by the people and groups that you trusted.
The Dot Com bust of 2002 spoiled his plans but only temporarily since by late 2010 (“after being frustrated with the noise and spam in my twitter home feed“), he refurbished the concept as a social media aggregator that would fetch posts from Twitter and Facebook and organize them into what he called Live Pages – mini social networks built around your favorite topics of interests that update in real-time.

The system uses hastags to create groups (Community Mode) and also acts as a filter (Discovery Mode). For example, put ‘sports’ into Community Mode and this live page will only fetch posts containing the word sports. Now add your favorite sports like Basketball, Baseball, Football, Soccer etc in Discovery Mode to narrow down and curate the feed.

In 2013, Luis met co-founder Charles Hung and he loved the concept so much that he decided to put $100,000 into the project right away! The team also consists of two full-time PHP developers that are currently finishing up development and getting the site ready for beta launch.

The biggest hurdle they had to face was the various API limitations when fetching user content from Facebook and Twitter. There is only a set amount of posts you can retrieve per user when he or she is logged into the Qweboo site. If you weren’t logging on a daily basis you would see time gaps among the aggregated posts in your live pages. Luis explains, “It would take 10-15 seconds to fetch and display the next set of posts. We had ran into a wall and I knew that this would be viewed as a user experience flaw. But we re-invented the whole back-end and found an ingenious workaround script that would make daily offline API requests to get a user’s Facebook and Twitter posts even if they did not log in to Qweboo daily. Then we cached all the aggregated posts in our database to provide a much faster content loading experience.”

That was some slick development chops! And a great show of spirit in the face of adversity – worthy of a Startup Dope thumbs-up!

Qweboo would be competing with news aggregators like Nuzzle and Newsly but its unique touch with dynamic live pages also makes it ripe for use in branding and marketing. There, it faces competition with sites like Hootsuite and Rebel mouse. The company doesn’t wants to stop there, says Luis, “After building an established core user base that would post, collect and curate content to the Qweboo platform regularly, we would be competing with highly popular sites like Pinterest, scoop.it and Stumbleupon.”

The service will be based on freemium model and offer power tools to brands on a monthly subscription basis. Sign up now!

Curating A Newsletter Is Just Few Minutes Away With Goodbits! 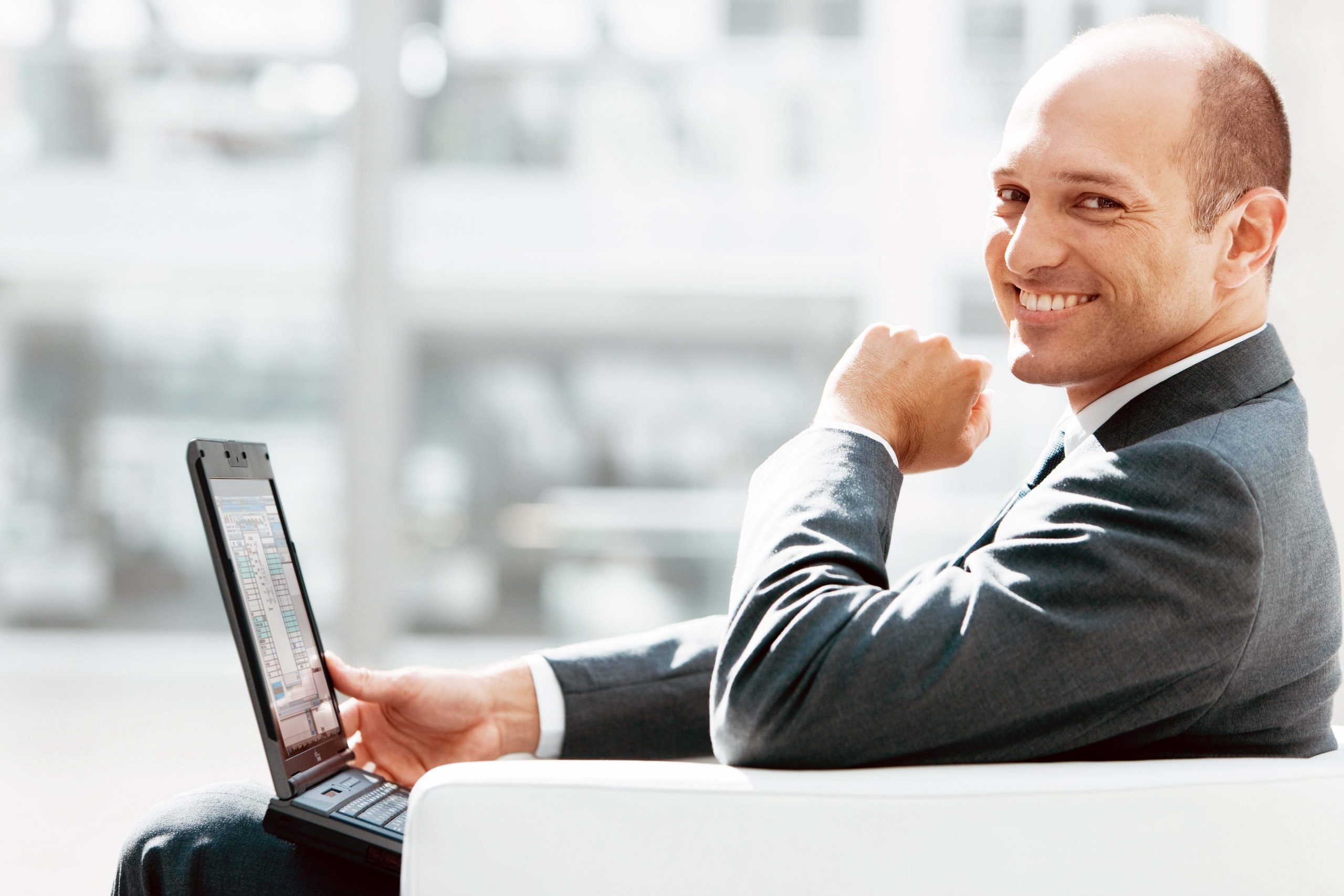 Start By Investing In Brands You Love With LikeFolio!

“The Startup Admin” helps you structure and run your Startup 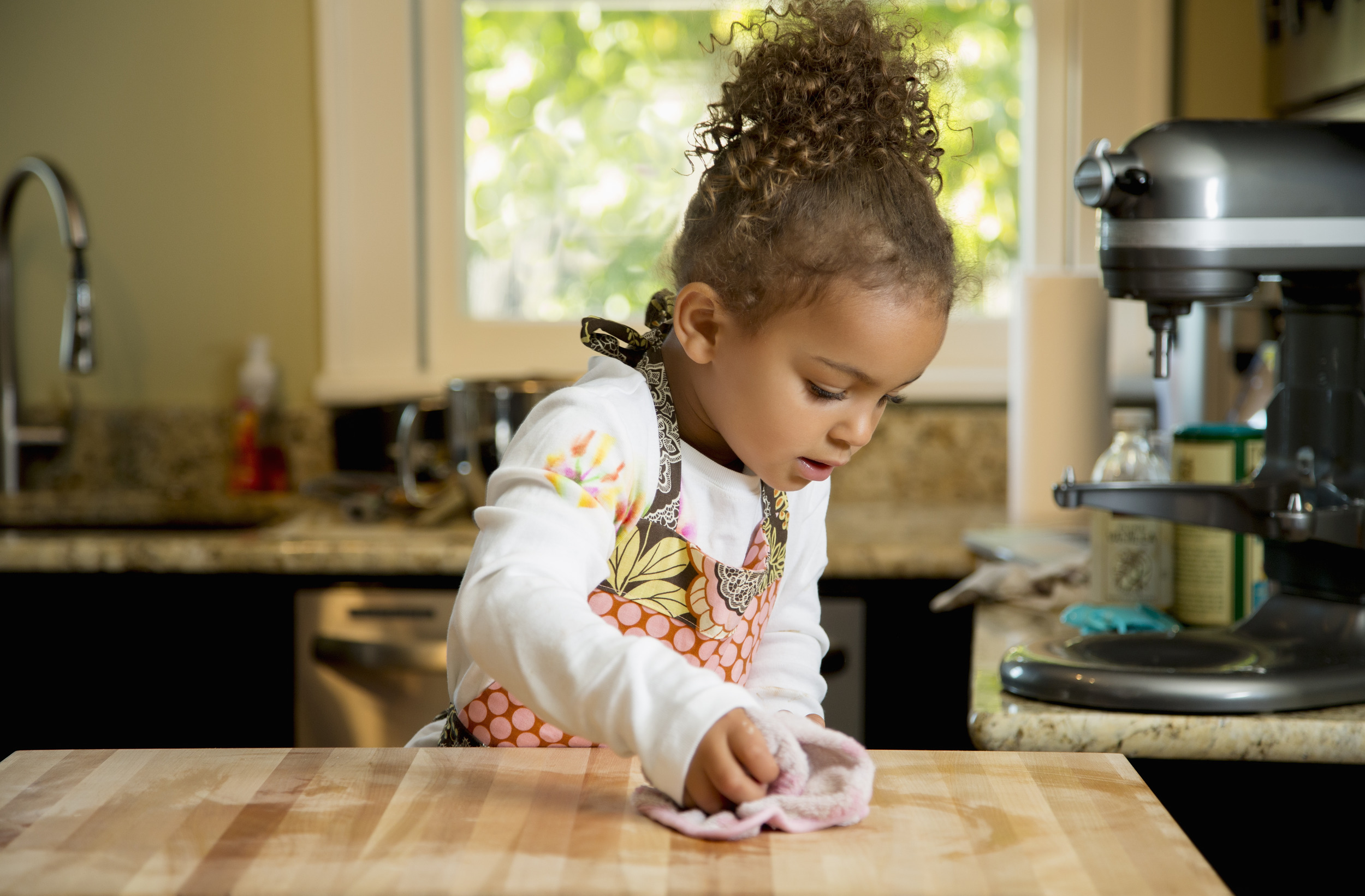