SpaceVR let’s you explore space virtually in your living room

Space exploration has always been a dream for many of us, the Startup SpaceVR is making it happen without us having to actually to travel physically. SpaceVR Films the live footage of earth from the worldwide Space Station; the company then would go on to record VR footage from the moon in the year 2017, from an asteroid by 2022, and eventually film footage from Mars by 2026.

“Our project gives everyone the opportunity to become an astronaut and to realistically experience seeing the Earth in its entirety – recognizing its preciousness and fragility in our universe”,  said Ryan Holmes, the Founder & CEO.

They use a panoramic camera specifically designed for the purpose called the Overview One, which gives the Astronaut’s Point of View, it would consist of 12 GoPro cameras specifically crafted for use in outer space, where extreme temperature and vacuum could easily break the devices, that is capable of taping two hours at a time, according to Wired. All the components of The Overview One will be 3D printed in space.

SpaceVR  plans to let its users to enjoy the VR service through a subscription model. Which could be around $10 a month. The footage will be available through all major VR platforms like the Oculus rift.

To make it happen sooner, SpaceVR has started campaigning on Kickstarter for $500,000 to cover launch costs and its first year of operations. Goodies include subscription to their service for early adopters.

The company is on a strict schedule to launch the camera into space by December.

“It’s like Netflix, except you get to go to space”. This video camera would definitely assemble recordings everybody will view in similated the real world instruments that include.

The stream would be from the footage captured from the cupola module, the viewing port of the International Space Station (ISS). The first streaming from space will happen in the first quarter of 2016.

“Most people once dreamed of becoming an astronaut. In reality, only a tiny fraction of humanity has experienced life outside Earth’s atmosphere”, added Holmes.

If all goes well, this would be one interesting experience to look forward to. 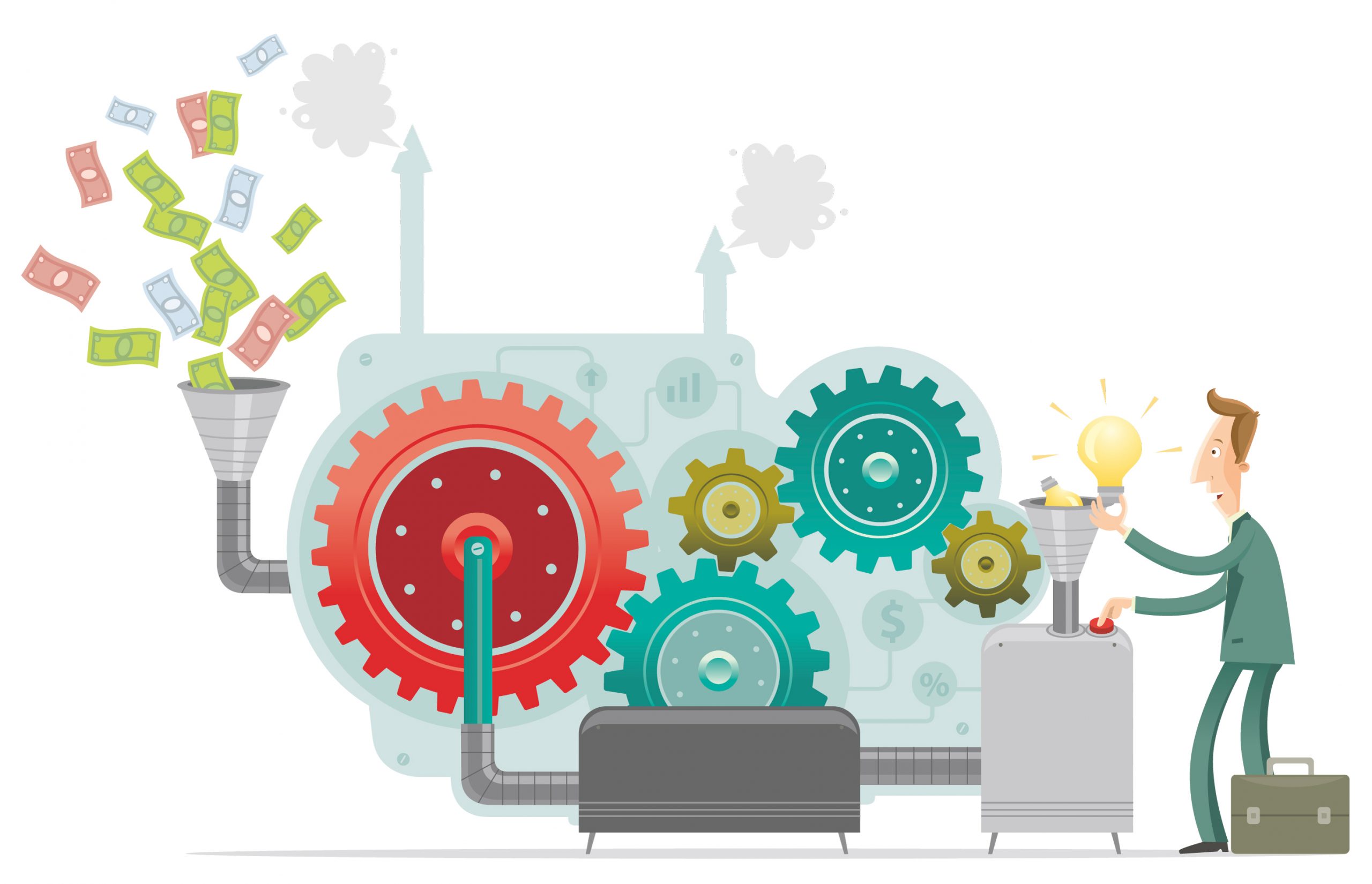 The Most 10 Successful Business Startup Tips 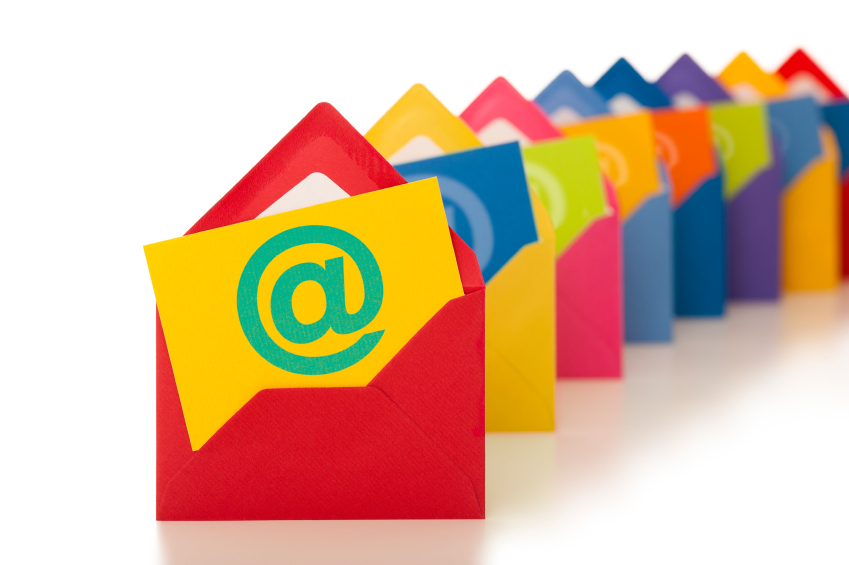 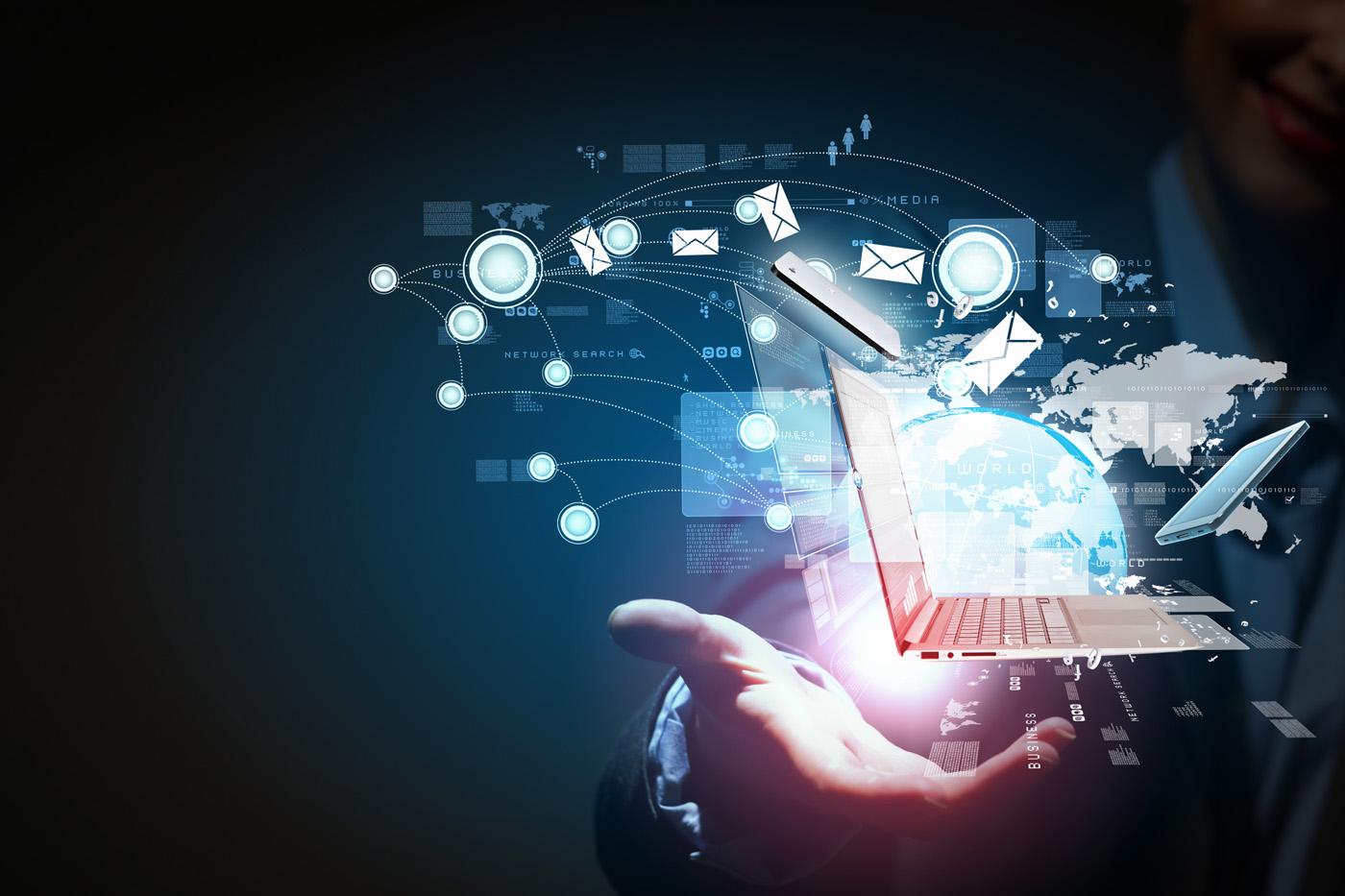