Andrew Solomon, an academic spent most of his time researching on the Travelling Salesman Problem until one day, he was assigned the job of teaching 350 first-year students the Unix command-line interface. Armed with a 50 page booklet explaining how to traverse a directory, edit a file, write a script with a hands-on exam approaching at the end of semester.

He found that the failure rate was staggering. The students at that university spent most of their time writing Java on a Windows box so for many days; and his subject required them to use Unix.

“For the next semester I put together lots of exercises and projects to do every week, and a script which the student would run and get immediate feedback telling them whether they’d got it right. If not they could try again until they’d nailed it down. To my surprise, the students had all completed the exercises within the first three weeks and I had to beef-up the course to keep them engaged. By the end of semester they were writing very sophisticated Bash scripts with Sed, Awk and back-ticks and I had a 90%+ pass rate”, Andrew shares.

Interestingly, his students learned UNIX methodically and quickly, majority of them preferred UNIX as their coding environment. 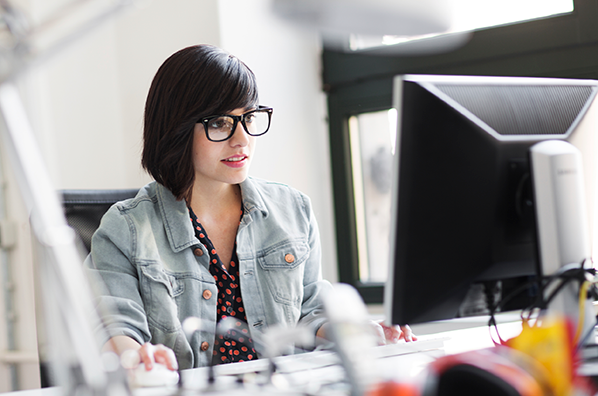 Andrew believes that true learning takes place though ‘doing’ or as he calls it “experiential learning”. He learnt that the all the essential feedback a student needs can be automated, it’s instant and accurate.

His students interacted with the code he wrote and Andrew realized that they needed him as a ‘mentor’ and not a teacher anymore.

Geekuni is on a mission to help people to acquire real-world coding skills quickly.

“A Tutor-bot assists in learning programming by providing exactly the right amount of helpful feedback immediately. Students still ask me a question from time to time, but it’s more like an exchange between colleagues. That’s why I call myself a mentor rather than a teacher, It started out with me as an academic trying to avoid manually marking students’ code. When I saw how it accelerated their learning I got excited and decided to turn it into a business.”, he adds.

HOW Does Geekuni Differentiate itself?

Andrew provides certification by reading and validating the students’ code.

Geekuni differentiates itself from Codecademy  and Code School, both are free; but works all in the browsers but they lack the real world experience as there are no teachers reading student’s code. Neither of the above teach Perl so Geekuni has no direct competition.

However, O’Reilly; Teaches Perl for $1,792.00 + fees. With a nearer to real coding environment but there is no automated feedback – and therefore slow.

* Working out how to make the Tutor-bot intelligent and accurate without drowning the learner with information.

* Working out which skills to focus on. I decided to work in industry for a while to understand what skills were in demand (rather than what academia wants to teach)

Andrew figured early on that teaching coding is impossible. It has to be learned through hands on experience. It’s not conceptually difficult, but because compilers don’t explain what’s wrong from the human viewpoint it can be really slow and frustrating.

The Geekuni Tutor-bot reads and runs the code, and highlights the core of any problem so that the learner gets on top of things very quickly.

“In terms of clients I currently have individuals and two large companies. Next will be academia. The technology is designed to fit in with a university’s requirements – class structure, student progress reports etc. As to the next courses – that’s up to the reader”, he adds.

The market size for online learning and the revolution of career focused education has only just started. Geekuni aims to fill the gap of training real world coding skills quickly, cheaply and effectively – particularly for companies and education institutes.

Their target audience are developers looking to learn a language (currently Perl), Trainers wishing to put together online course, Companies wanting in-house training, Universities looking for a replacement for textbooks.

Andrew says, “Geekuni’s training is $39.95/month and cash flow is already positive. I’m just looking to scale it up”.

You can visit, https://geekuni.com for more details.